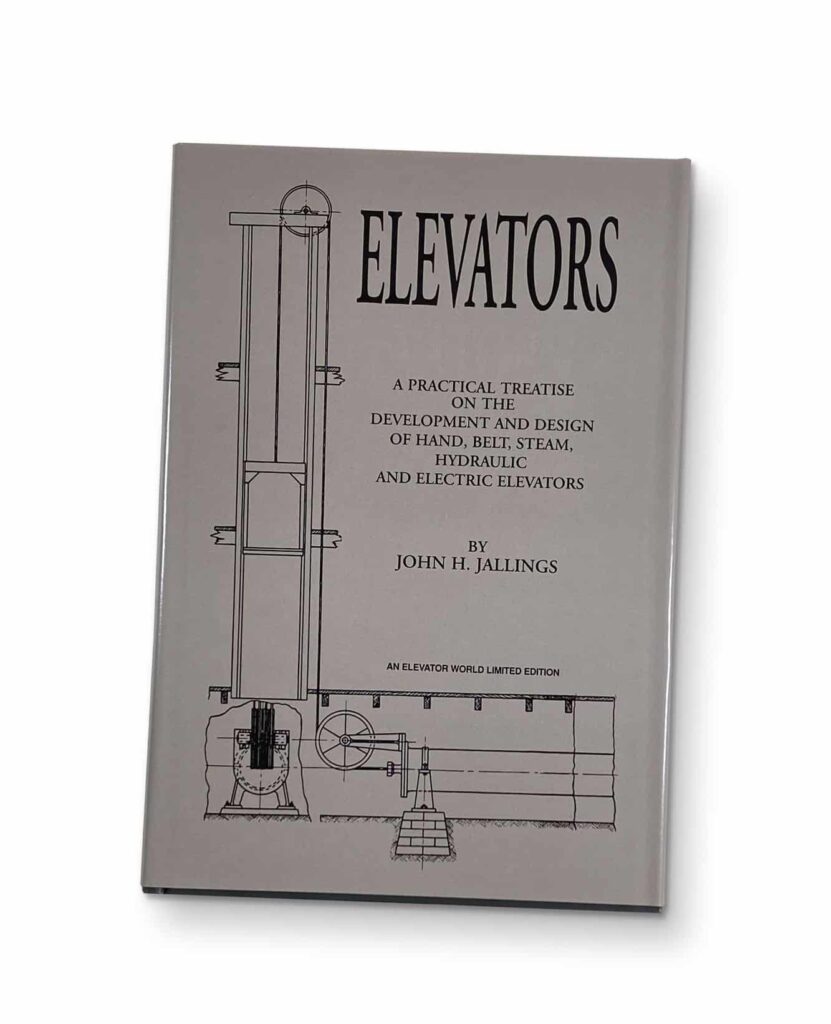 Presenting the development and design of hand, belt, steam, hydraulic and electric elevators, Jallings' Elevators served as a popular reference during the early 20th century. Starting with the fundamental principles of elevator technology, the book describes - in substantial detail -mechanical equipment, as well as cars and car frames, guide rails and hoist ropes.

The graphics of the Limited Edition, originally published in Great Britain in 1918, clearly indicate the turn-of-the-century equipment, along with the similarities existing between early designs and those still being offered and operating in today's marketplace.

John H. Jallings, a mechanical and elevator engineer, had behind him nearly fifty years of actual experience in elevator building. 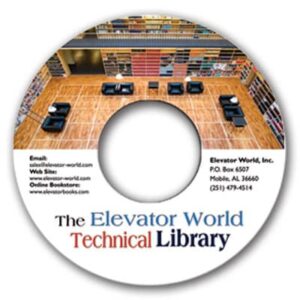 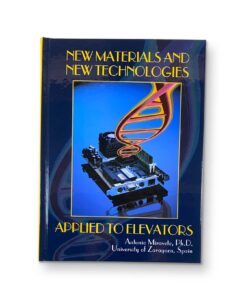 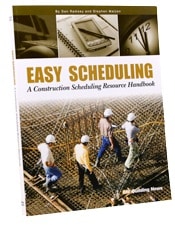 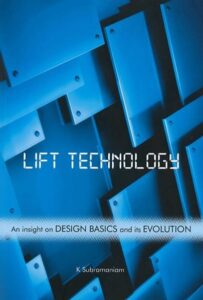 Lift Technology – An Insight on Design Basics and its Evolution

This website uses cookies to improve your experience while you navigate through the website. Out of these cookies, the cookies that are categorized as necessary are stored on your browser as they are essential for the working of basic functionalities of the website. We also use third-party cookies that help us analyze and understand how you use this website. These cookies will be stored in your browser only with your consent. You also have the option to opt-out of these cookies. But opting out of some of these cookies may have an effect on your browsing experience.
Necessary Always Enabled
Necessary cookies are absolutely essential for the website to function properly. This category only includes cookies that ensures basic functionalities and security features of the website. These cookies do not store any personal information.
Non-necessary
Any cookies that may not be particularly necessary for the website to function and is used specifically to collect user personal data via analytics, ads, other embedded contents are termed as non-necessary cookies. It is mandatory to procure user consent prior to running these cookies on your website.
SAVE & ACCEPT
×